> About Us » Staff » Dr John Barrett
About Us Staff Online Booking

Dr John was born and raised in Canberra and from a young age had a desire to become a veterinarian. Upon graduating year 12 and being accepted into veterinary school he made the move to Adelaide, a place he had never actually been before that point.

He graduated from the Doctor of Veterinary Medicine program in 2015 and practiced for 15 months in Goulburn, a rural centre midway between Canberra and Sydney where he spent a lot of time on call, treating a lot of snake bites and farm dog injuries. He then moved back to Adelaide to be with his wife (engaged at the time), and worked at a large group practice in Adelaide’s south for almost 3 years, before starting at Payneham Veterinary Centre in January 2020. Since mid 2021, Dr John has worked at the Hills Veterinary Centre one day a week to do orthopaedics and other complicated surgeries.

Dr John has a keen interest in Surgery, particularly orthopaedics and complicated tumour removals. He has completed his distance education course through CVE and also spent over 12 months being mentored by Dr Richard Savory who is a well-known surgeon around South Australia. He plans to continue studying and obtaining further qualifications in small animal surgery for the foreseeable future.

When Dr John is not doing surgery, he can usually be found at home with his 3 cats or travelling the world with his wife. 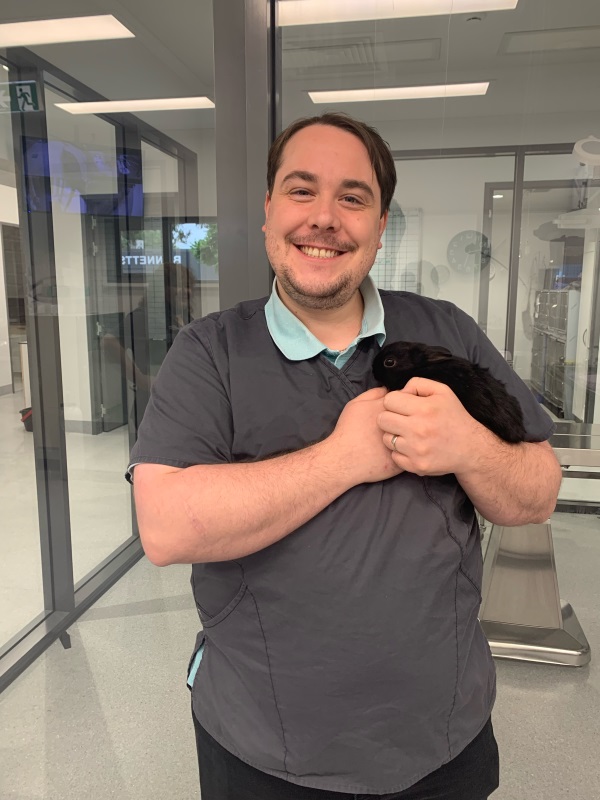 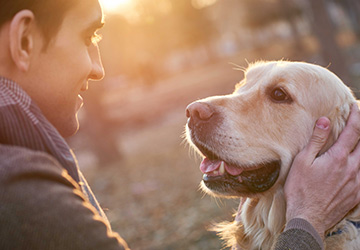 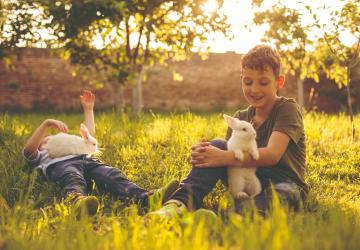 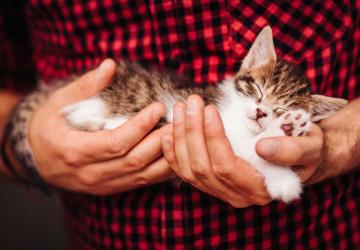 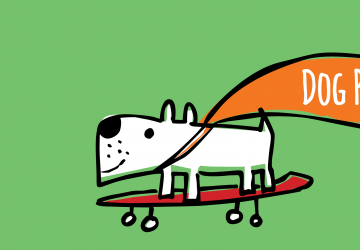